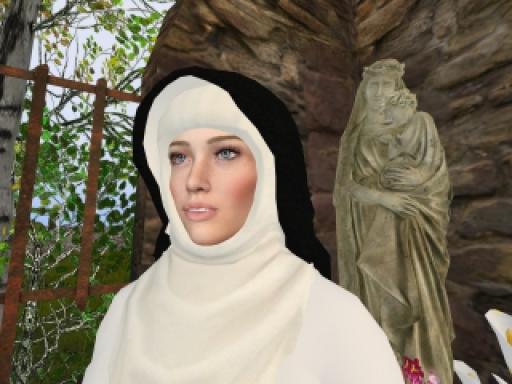 Margarete Blanchett is an eighteen year old peasant girl who, with her parents, tended the Lavender fields of Provence. A series of terrible winter storms destroyed more than ninety percent of the Lavender crops thus the farm owner was forced to release from service almost all the workers. Her parents were able to find work on a neighboring farm that had fared better.  But, there was not enough work for Margarete so on her own she set off to seek work and possibly a better placement elsewhere.