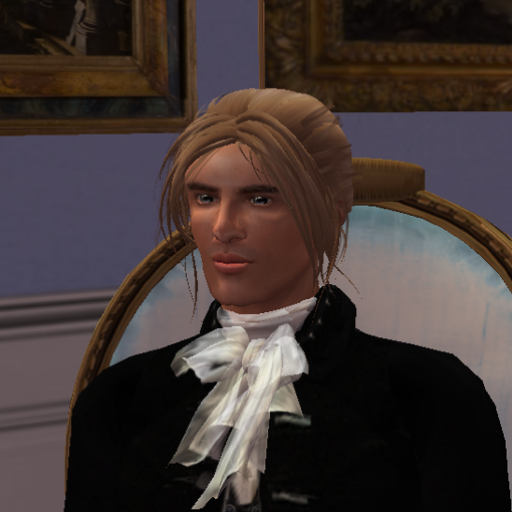 His bags now packed and loaded on his coach, the sun just barely peeking up over the horizon, Henri-Armand took in a deep breath and smirked as he looked at the city... Paris. It had been years since he'd seen Normandy and his family home, a month since he'd seen his wife, and now he was on his way to see her again. His valet paused and spoke in a low voice to Henri-Armand. "Should I send a rider ahead to announce your arrival to your wife?" Henri-Armand shook his head. "Non, I want to surprise her." He patted the man on his arm and got into the coach. "Keep the house in running order and should any of the other staff try to steal.. fire them, then have them arrested." He laughed darkly as he shut the coach door, rapping on the wall. "To Motte-Tilly! And do not waste time." With a crack of the whip the horses clattered off, a perfectly matched set of sharp gray horses, pulling the coach to the edge of Paris and beyond.


Awww a arrival of a husband coming home...that could go different ways...depending on the wife...Either way I hope it is a happy occasion