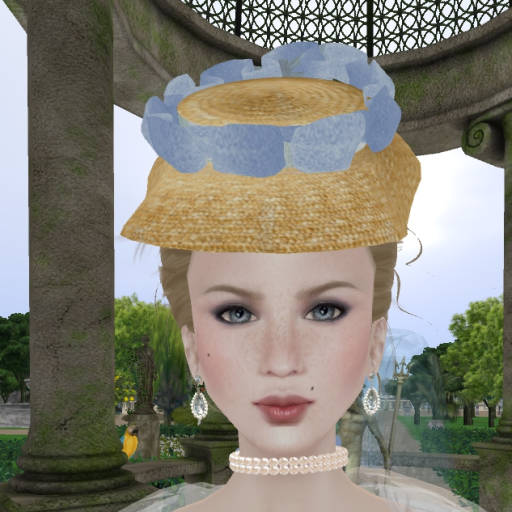 The Rise Of An Idea

As I woke up, I found myself fully dressed on my bed. What has happened?....Oh yes the letter...... but all seemed like a bad dream. It already started to get dark outside...the shadows

in the house began to grow taller. Through my open Bedroom door I noticed a pale beam of light....it came from the Library. I rose and moved cautiously over to the Library.

Matisse sat with a bowed head on the sofa....the letter on the table in front of him....So it was no Dream! As he noticed me he stood up and looked at me realy worried moved a chair for me and asked : Shall I get you a cup of Tea , Madame? I noded, sat down dazed and asked:

What happened, Matisse? He stoped on his way turned back to me and said: You fainted in the Chambre de Musique, Mylady. Your Chambermaid Marie and I put you on your bed. I was just going to call for the family doctor, Docteur Panacek..... Oh that wont be neccesary

Matisse, merci....but get me the Tea... With a casual movement of my hand I dismissed him, he bowed and went away. I read the letter once more.........we might need to expect the worst.........was Jules-Philippe still alive? Whom should I contact ? And the ransom..... 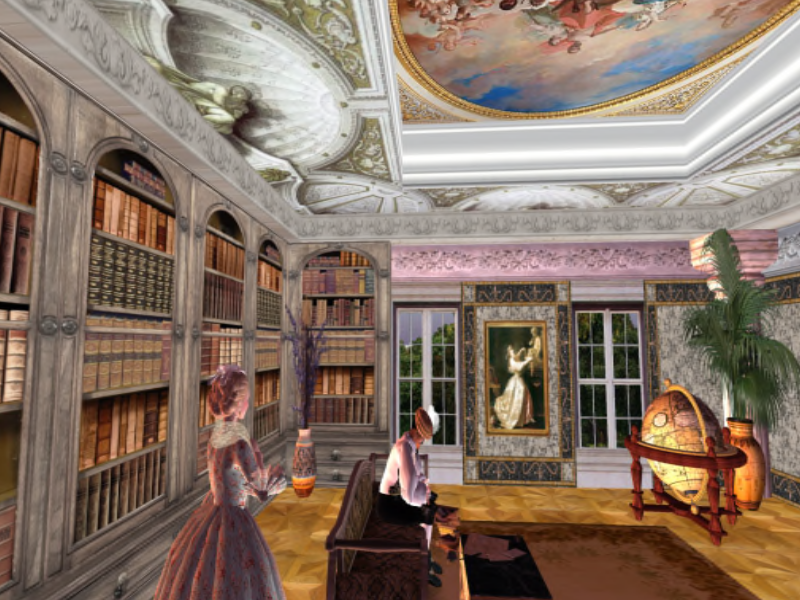 Matisse just came back with a cup of Tea, with a little bow he placed the small tray on the table and looked at me quizzically. I just thought I need to get the money....somehow!.

Matisse get me a feather, some ink and some Paper!. He did as he was told and sat down on a cushion next to the table. After a few sips of tea, I began to write several letters.....to the Royal Navy Ministry and to some wealthy relatives with the request for money.

Dawn just began as I sealed the letters with wax and ordered a Valet to bring it to the courier service We should retire and get some sleep.... I mentioned and the little Moor noded thankfully.

Desperat Days of waiting followed....The beautiful Parc de Lourmarin was in full bloom, but I could not enjoy it. The little jokes of Matisse did not brighten my mood, even as he tried as much as possible to change my thoughts.....

After a felt eternity the Messenger came back with some letters.....As Matisse brought them to me I felt reliefed.....after that the deepest desperation....Admiral de Grasse of the Royal Navy Ministry told me that the coincedence needs further observation..... My relatives told me that they have higher expenses for their households at the moment and they are not able to lent me any money....etc..... My Desperation followed anger. One evening I swept the letters from the table furiously. Matisse ducked himself frightend. I rose and walked towards the window, I looked outside to the sea and played lost in my thoughts with the Globe. The Globe began to spin and promptly Matisse said, who followed me to the window,Look....America! I glanced on the globe...realy Western Europe and the coastline of the new world. I thougt....and spontaniously something came to my mind....Matisse... we will do something in that case...... we will travel to the Caribean! His little eyes seemed to drop out of his head.....

Ohhhhhh, Madame is not aware ...what she just mentionedhe made the sign of the cross.

This was the first time after all I needed to laugh I am absolutely aware mon Petit! I poked him on his nose. 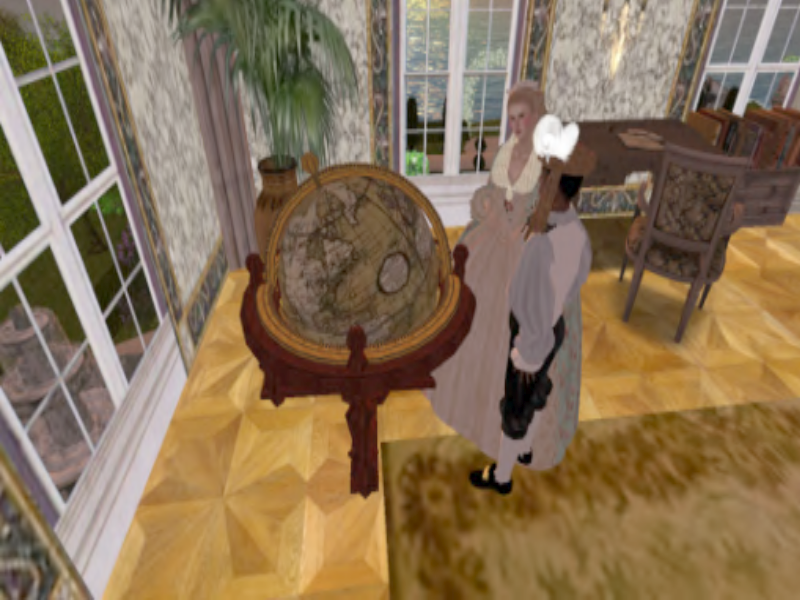 In the following days my
Chambermaid packed my travel chest. Do we realy need to take all this with us
? asked Matisse. A Lady of my Position, never travels without a suitable wardrobe, that you should know
Matisse! I answered. He murmured something in Creole, which I do not want to
translate in this moment. The Bagage was sent ahead with a coach, the
destination was LeHavre....a few days later we followed. 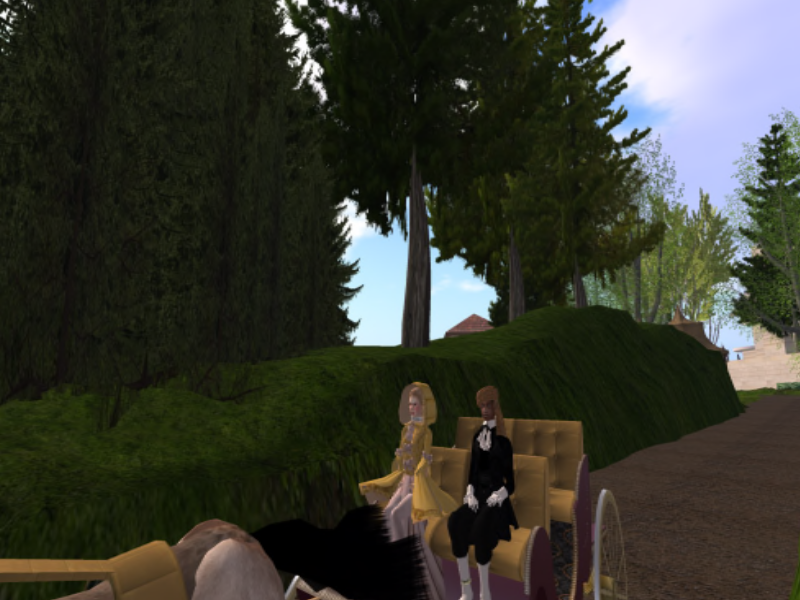 We passed the beautiful Landscape of France and we reached Le Havre in the late Afternoon of the following day.

We took accommodation in a suitable Inn and we asked for the departing ships. This is your lucky day, your grace said the Innkeeper The Triumph de France shall depart tomorow. The Captain will be certainly in the Ancre dOr Tavern tonight....

After a little Toilette, we went to the Ancre dOr Tavern and ordered a light meal.....we looked around ......The tavern was filled with sailors, who drank and smoked their pipes. We waited anxiously.Suddenly the sailors calmed and a tall man in a blue Uniform entered the room......The Captain was there.......