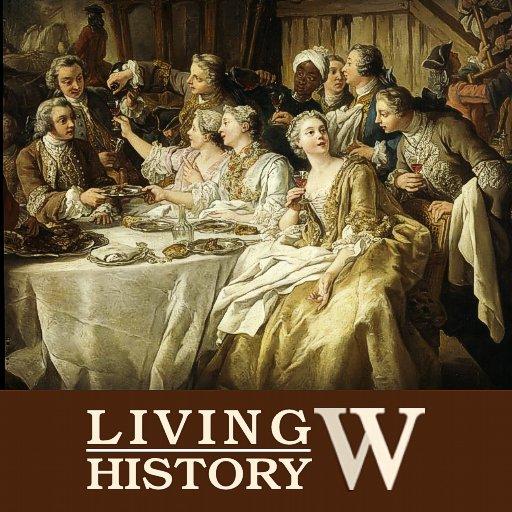 Versailles is much more than the gilded palace that was home to Louis XVI and Marie Antoinette. This opulent royal residence is a dream home, and now you can now borrow the keys for a night or two. The newly opened hotel Airelles Château de Versailles, Le Grand Contrôle features 14 regal rooms on the grounds of the Versailles, which is just an hour’s drive from Paris.

The hotel is in Le Grand Contrôle, a building built in 1681 that hosted guests—from diplomats to ambassadors and artists—during the Age of Enlightenment. These guest houses have been fully renovated to their 18th-century splendor and are featured alongside a pool, restaurant, and spa. 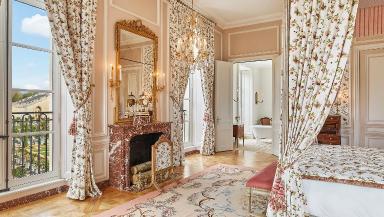 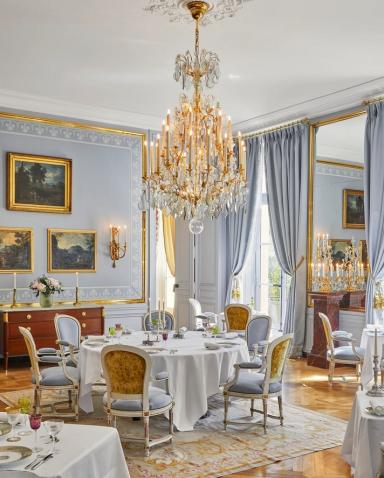 Wow!  Wouldn't that be a fabulous vacation!