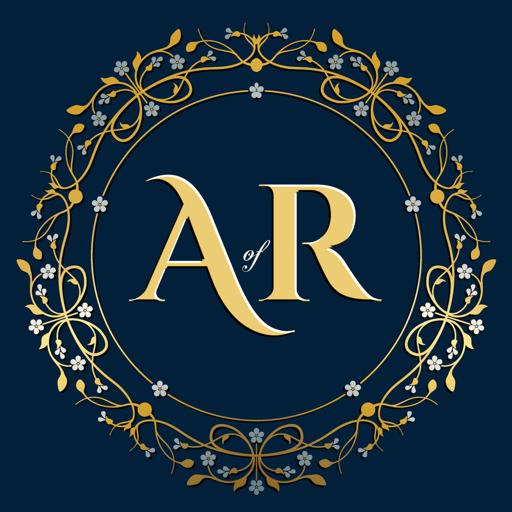 I've been learning about 18th century sugar, especially as it pertained to sugar beets.

The use of sugar beets for the extraction of crystallized sugar dates to 1747, when Andreas Sigismund Marggraf, professor of physics in the Academy of Science of Berlin, discovered the existence of a sugar in vegetables similar in its properties to that obtained from sugarcane. He found the best of these vegetable sources for the extraction of sugar was the white beet. [14]  Despite Marggraf’s success in isolating pure sugar from beets, their commercial manufacture for sugar did not take off until the early 19th century. Marggraf's student and successor  Franz Karl Achard  began selectively breeding sugar beet from the 'White Silesian' fodder beet in 1784. By the beginning of the 19th century, his beet was about 5–6% sucrose by (dry) weight, compared to around 20% in modern varieties. Under the patronage of  Frederick William III of Prussia , he opened the world's first beet  sugar factory  in 1801, at Cunern (Polish: Konary) in Silesia. [8]

Households bought their white sugar in tall, conical loaves, from which pieces were broken off with special iron sugar-cutters ( sugar nips ). Shaped something like very large heavy pliers with sharp blades attached to the cutting sides, these cutters had to be strong and tough, because the loaves were large, about 14 inches (36 cm) in diameter at the base, and 3 feet (0.91 m) [15th century]...In those days, sugar was used with great care, and one loaf lasted a long time. The weight would probably have been about 30 pounds (14 kg). Later, the weight of a loaf varied from 5 to 35 pounds (2.3 to 15.9 kg), according to the moulds used by any one refinery. A common size was 14 pounds (6.4 kg), but the finest sugar from Madeira came in small loaves of only 3 to 4 pounds (1.4 to 1.8 kg) in weight...Up till late Victorian times household sugar remained very little changed and sugar loaves were still common and continued so until well into the twentieth century...