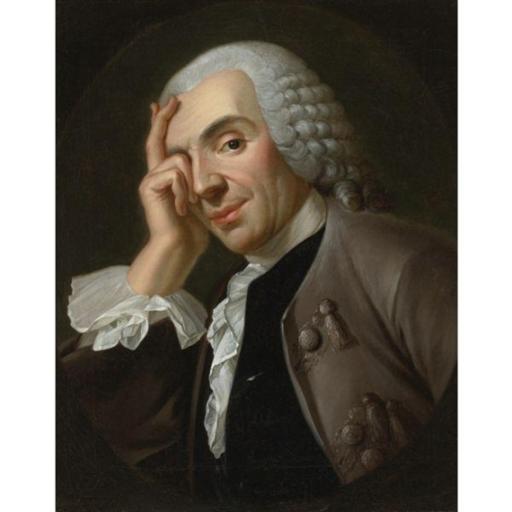 Observations on the End of the Quarantine

Aldo Stern » Blog » » Observations on the End of the Quarantine 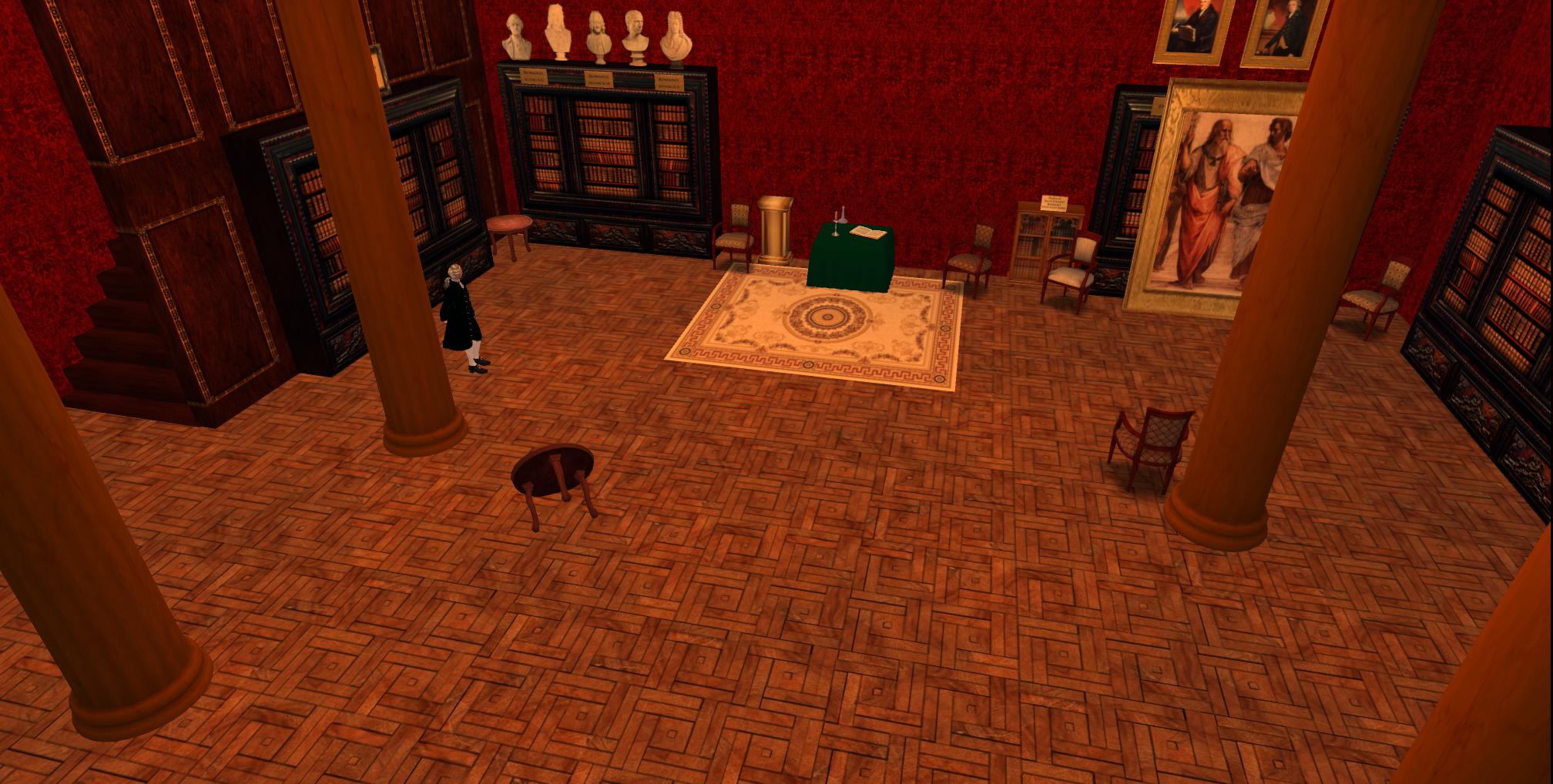 Dottore Greymoon's temporary clinic has been dismantled, and I face the minor task of reassembling the accademia lecture hall. The quarantine is over.

We held a public meeting today which was attended by myself, Dottore Greymoon and Dottore Panacek, the Conte Foscari and a number of concerned citizens and visitors to the island, all of whom had the opportunity to share their thoughts and concerns.

We had been given persuasion by His Excellency the Governor of the Sorrento District, and following our review of the facts -- that there have been no further serious cases reported in five or six days; that there have been relatively few deaths, such as the two sailors aboard the Genoese merchantman La Sirena ; that most of the others who had the disease, such as two other sailors and the young woman Devi, are now recovering; and that it appears the worst cases were contracted elsewhere before the people came to la Rocca -- the doctors and I voted to end the restrictions.

Even Signorina Antonacci, the young woman who had one of the worst cases of the fever, was showing signs of recovering in recent days. But then the poor girl went into labor and weakened by the fever, died after the child was born. Arguably, however, her death was not from the fever, it was from the stress of the childbirth.

So.even as a debate is carried out as to how the child shall be looked after (provided that Conte Foscari's inquiries in Roma indicate that the Antonacci family does not wish to take responsibility), we have begun getting things back to what passes for normal on this odd little island. 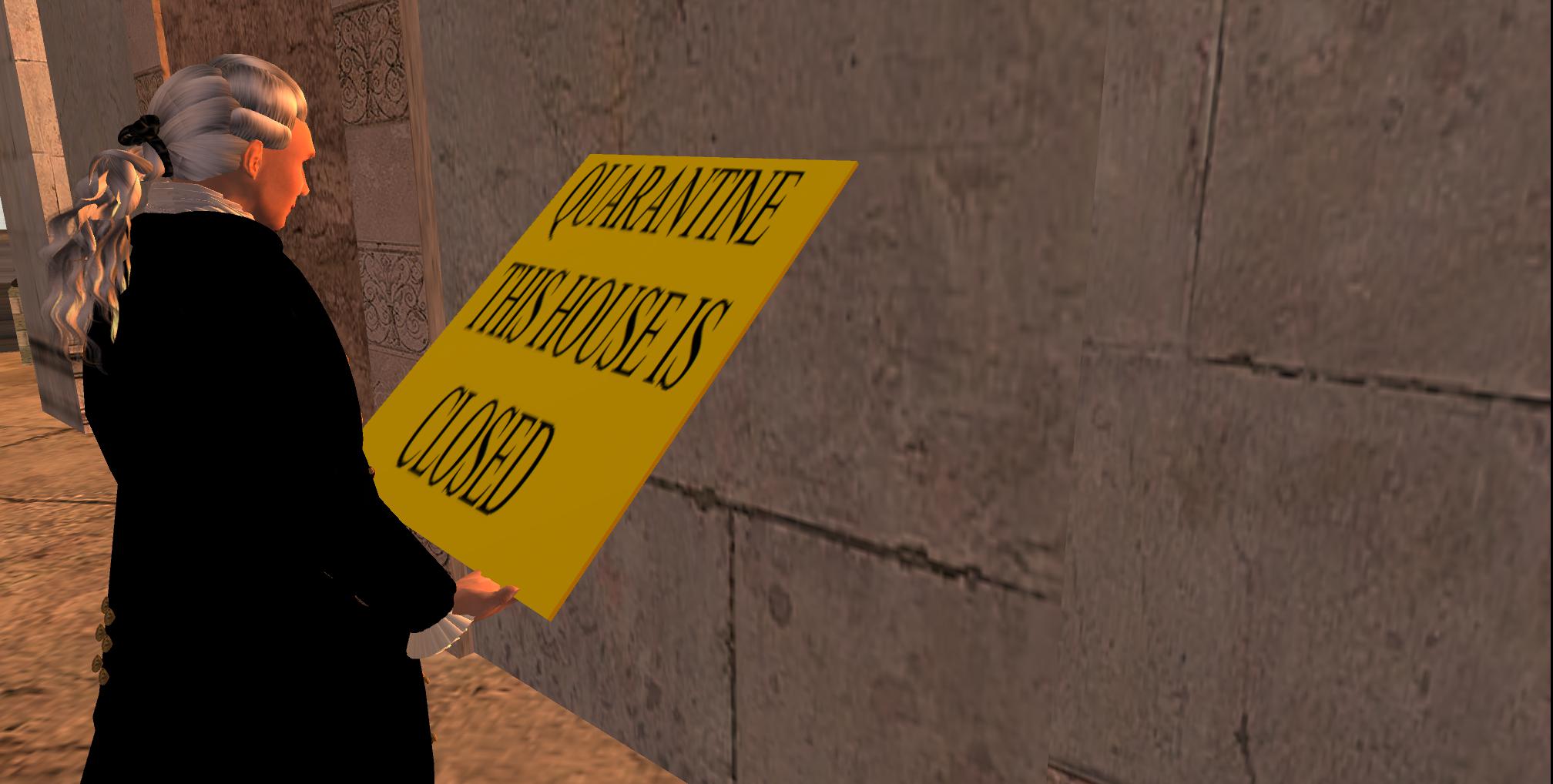 Signs are being taken down, ships are coming and going -- La Sirena has already buried her dead and left for Genoa -- and tomorrow the public spaces and shops shall re-open. I understand there is interest in people meeting at Signora Macbain's coffee house to hold an impromptu celebration at about 11 AM tomorrow. I regret I shall probably not be there as I must leave on His Majesty's revenue cutter Iphigenia and goto the mainland, so I can make a full reportto the Governor. I have already seen to certain measures that the doctors recommended: we will have more bonfires to purify the air, everything and every place is being washed with vinegar; and the Guardia are looking for pools of stagnant water and any swampy areas that must be drained so the fetid water does not create the miasmatic vapors that probably cause the disease. The Governor will be interested in hearing a report on all these measures, and I must leave with the morning tide.

But before I do that, I shall address one more task. I must see to making arrangements for returning Signora Macbain's confiscated property to her. 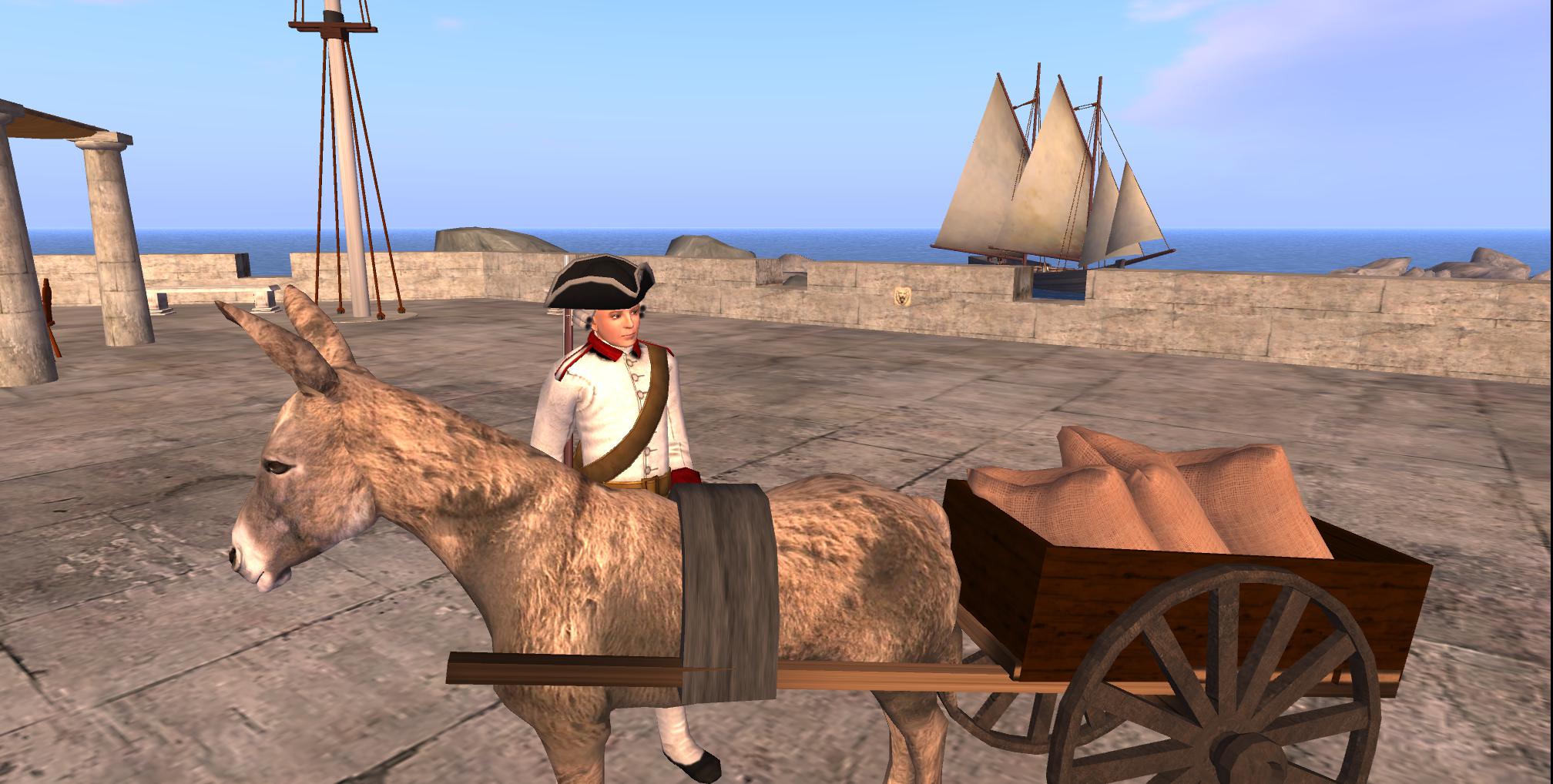 
(( OOC: Well done Professore. Even those of us like myself who might feel lukewarm about RPing in general found ourselves caught up in the spirit of this well planned event. The hard work and dedication of all those who contributed to making this scenario work so well is very much appreciated and we thank you all for your efforts. Great job everyone! ( : ))

Beating a path to the door of the coffee house.


The rp was wonderful!

And yay coffee has returned! :D


we are very glad that people enjoyed this series of events.