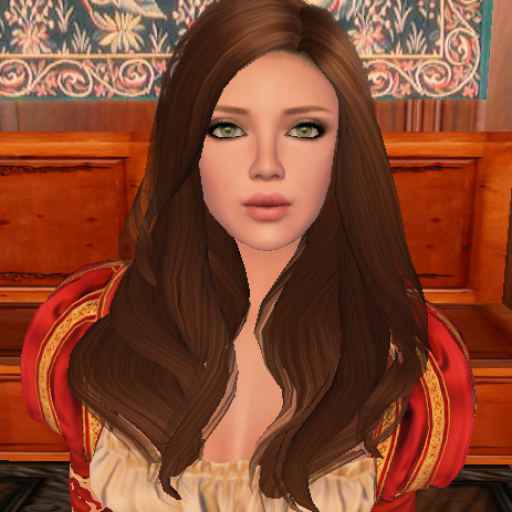 Mary I (18 February 1516 – 17 November 1558) was the Queen of England and Ireland from July 1553 until her death. She was the only child of Henry VIII and his first wife Catherine of Aragon to survive to adulthood.

Mary was the first queen regnant of England. In 1554, Mary married Philip of Spain, becoming Queen Consort of Habsburg Spain on his accession in 1556.

She was daughter and granddaughter of very important Kings and Queens of England and Spain. 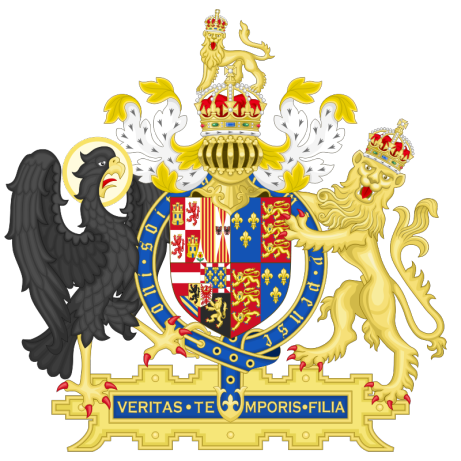 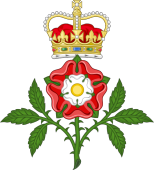 
Welcome and thank you for your kind offer of friendship.


Welcome to the historical community