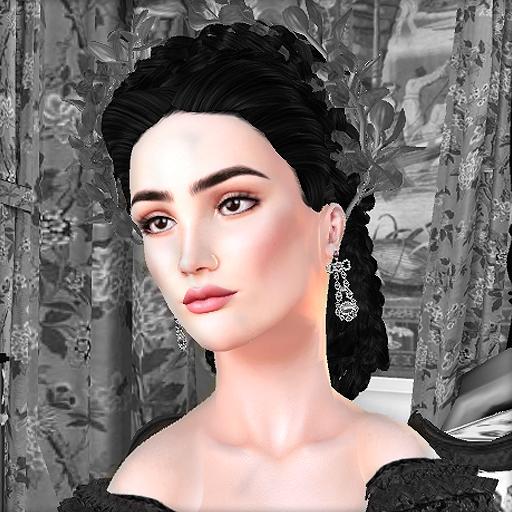 She was married to Count Andrei Petrovich Shuvalov in 1762. Soon after the wedding, she and her husband made a Grand Tour, which included among other things, a visit of Voltaire in Ferney. Upon their return to Moscow in 1766, they received a visit of Empress Catherine II. Thanks to her favor Countess Catherine Petrovna took a prominent position at the court. "Cancelled amiable in a simple and a friendly community," according to Prince Dolgoruky, Shuvalov was holding an open house, "where science, art, poetry, theater and all captivating the imagination, abducted first place in the conversation, activities and amusements."

Appointed lady in waiting in 1766, she retained the favors and affections of the Empress until 1776, where she and her husband settled in Paris. They wouldn’t return to St. Petersburg until 1781, where she resumed her position as a lady in waiting. After the death of her husband in 1789, she withdrew from court life with the exception of 1792. In that year, she was tasked by the Empress to bring the young Baden Princesses to Court in order for the Grand Duke Alexander to select a bride. Upon marrying the younger Princess, Countess Shuvalova was made  Ober-Hofmeisterin of the Grand Duchess Elizabeth Alexeievna (Louise of Baden). She eventually retired from Court in 1797 and moved to Rome, where she died in 1816.

Old enough to be your great grandmother in terms of Second Life times, I've lived a hundred lives (quite literally). If I have learnt anything, in the past five years being in the second life historical community, and six years in second live overall, its to love without attachment. What we love now, may be gone, but we forever cherish the memories of long gone friends, and beautiful sims. My time as a court celebrity has long passed, and I enjoy my tranquility and quiet life in a much needed retirement. As I've been around for most of the courts. If you ever come across the names, Elizabeth Koray, MariaTheresa Milneaux, ConsuelaVanderbilt Resident, and Sanjaana Resident, those were the predecessors to this account.


It's been my pleasure to know all of your manifestations :D Love you, Lovey