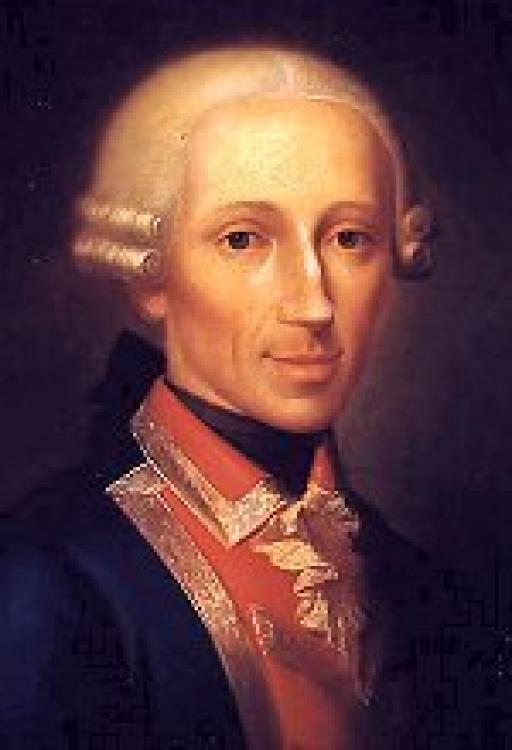 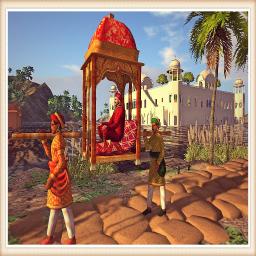 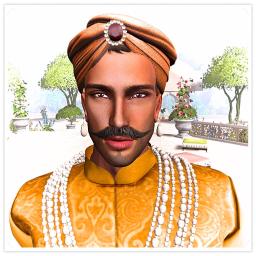 
I can imagine the hustle and bustle as the majestic styles of the orient are summoned to greet the Prince from Mewar. I wonder how the sons of the King feels about their cousin arriving?

Your nephew is most welcome, as I am sure the Queens of the realm will due him honor and take good care of him. He has much wisdom to gain from his good uncle.