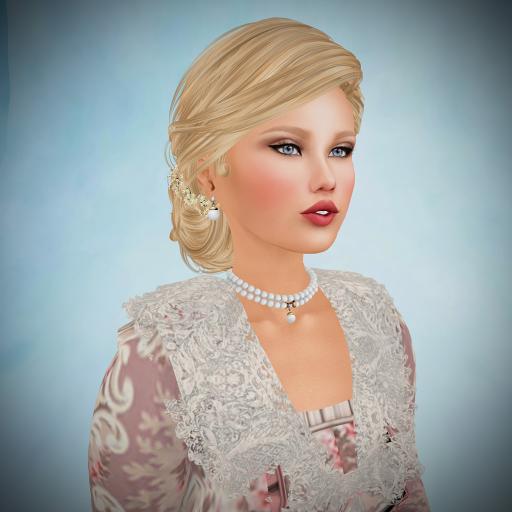 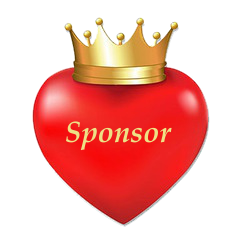 
Constanzo had finished cutting down the sea grasses by the edge of the little island with his scythe and had cleared the courtyard garden of weeds. Donna Sere is unduly particular about her flowers, he thought, but then all English ladies have their pequeos fastidios, and as employers go she is really not so bad.

Donna Sere was away on business, and he and the household staff had been lucky this past week. The workload had been light, and none of them had gotten ill from the fever that had overtaken the main island. Young Gino, the cooks son, had been on the main island getting fish and wine when the quarantine had been imposed, and had stayed there so as not to bring back any contagion to the rest of the household. Gino waved to them from the end of the long pier across the harbor twice a day to assure them he was ok.

Constanzo was just leaving the garden by the back gate to start in on the hedges when he saw a large and impressive schooner slowing to a halt a short distance offshore. As the anchor dropped, Constanzos jaw dropped too. For just below the Royal Neapolitan flag, the ship was also flying the coat of arms that appeared on all the official correspondence of Donna Seres family banking enterprise.

Donna Sere does not raise the Edwardstone and Timeless insignia when she travels by ship, he muttered aloud.

If she is returning from her trip, then why .? but his thought was cut short when he noticed the tall, erect, and very dapper middle-aged gentleman standing next to Donna Sere on the foredeck.

Constanzo had met this gentleman only once before several years ago but it was someone he could not fail to recognize. Santa Mara, madre de Dios, nos salvar a todos! There would be no rest for the household staff; Sir Geoffrey Edwardstone had arrived. And so shouting through the back door to rouse the rest of the staff to their stations, Constanzo ran around the house to the dock, cast off, maneuvered the household skiff to the schooner, and moored alongside.

No sooner had he come within hailing distance, than he heard Donna Seres familiar voice call out, Is it safe to come ashore, Constanzo? We were held up in Naples because of the quarantine. Is there illness in the household?

Si I mean no I mean there has been no illness out here in your household and s, it is safe to come ashore here. The fishermen who have been passing by here today have shouted to us that the fever has been waning on the main island and the quarantine may soon be lifted.

Very quickly a wide plank was set between the two vessels and the First Mate came across carrying a large number of boxes. Donna Sere obviously had time to shop on this trip. The mate offered his hand to Donna Sere and she stepped across followed by Luisa, her maid, and finally Sir Geoffrey himself. There was room for just one more trunk when the mate crossed back to the schooner - but from the amount of baggage and cargo stacked amidship ready for offloading, it was clear to Constanzo that he would have to make several more trips.

Sir Geoffrey was already studying the outside of harbor masters house and the rear garden, appraising the reconstruction that Donna Sere had overseen the previous winter. Although fastidious in appearance, Sir Geoffrey was obviously a well-travelled gentleman who was as at home at sea and on horseback as he was in the royal courts and noble homes of Europe and the Turkish Empire. He had an eye for detail, a preference for order and precision, and nothing of importance escaped his attention. No wonder the banking firm was so successful.

Donna Sere sat very quietly and still as the skiff cast off and headed around the island to the dock. Stepping off first, Sir Geoffrey took in the front of the house and then turned and offered his hand to Donna Sere with a wide smile and a nod. Constanzo saw Donna Sere make that little roll of her eyes accompanied by a slight smile - the expression she reserves for her moments of silent annoyance like when Don Aldo rattles on too long about some arcane matter. But the annoyance passed quickly and she smiled. 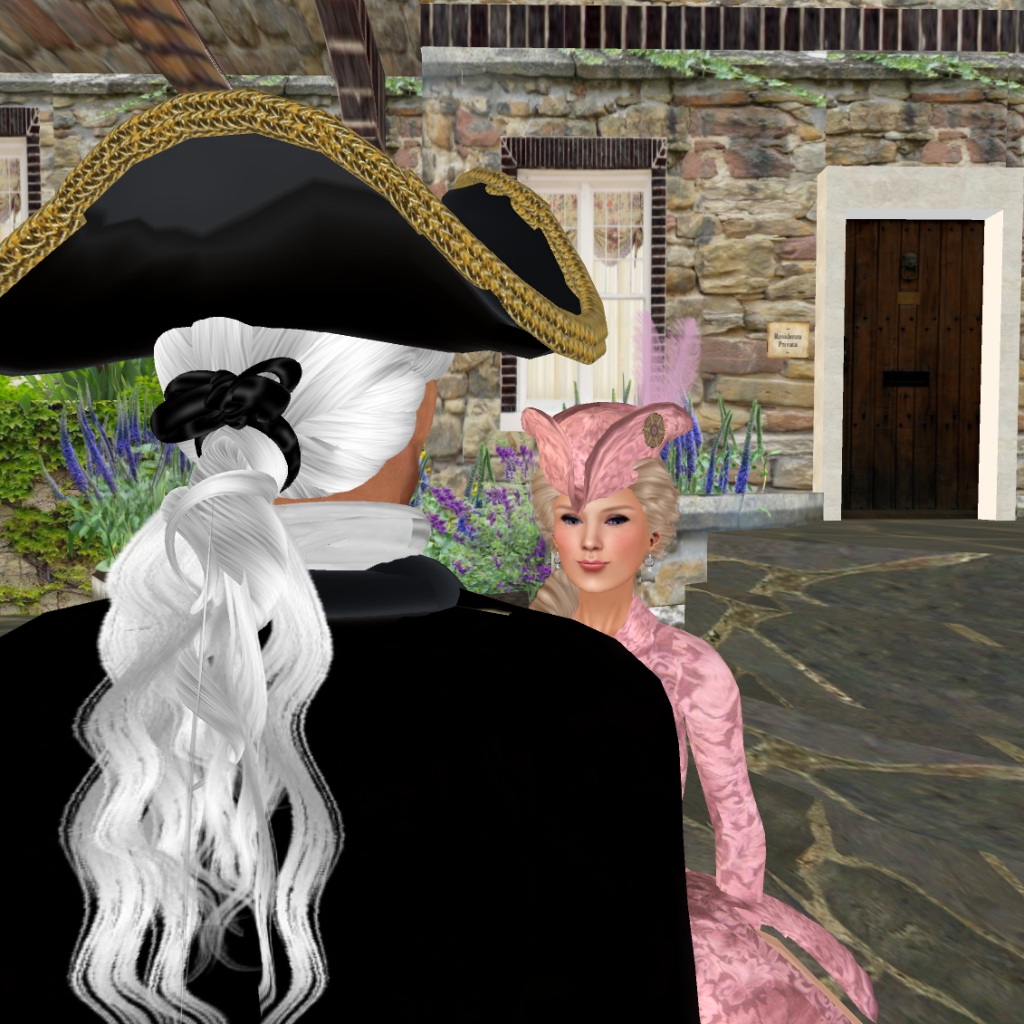 And as the travelers were ushered inside by the butler, Constanzo set off for another trip out to the schooner, wondering to himself, Why in the world is Sir Geoffrey here?


do I rattle on? I prefer to think of it as "endlessly pontificating"


Welcome back Lady Sere, your story is wonderful! :D


All these happenings ... and new faces! Will I recognize my little corner of La Rocca when I return ?