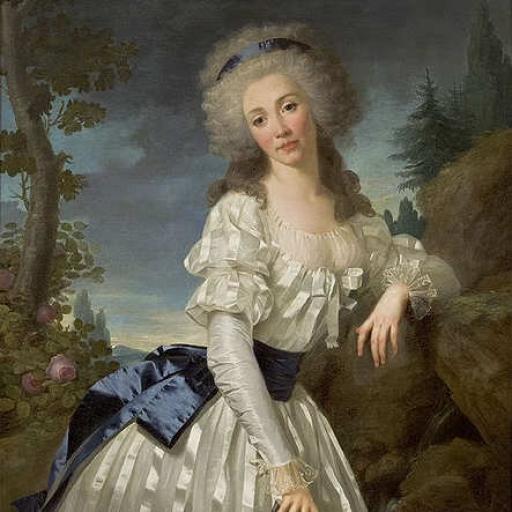 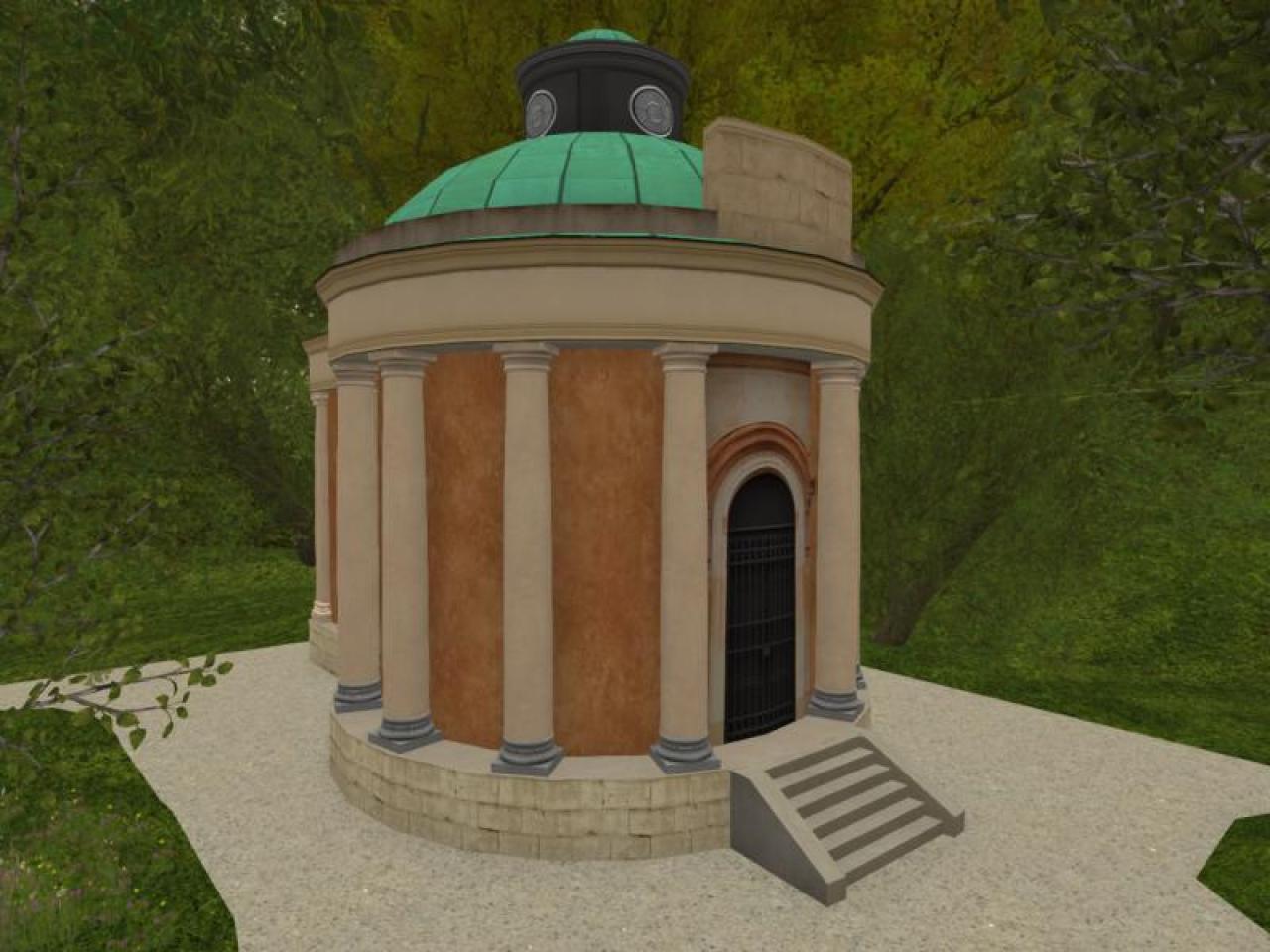 Made by Carl von Gontard in 1768/69 it complements the Temple of Friendship made in honor of Frederick the Great’s Sister on the other side of the Central Alley that connects Sanssouci Terrace with the New Palace. The Antique Temple was used by Frederick the Great to store his antique artifacts and coins. Frederick William III moved the collection of antiques to be with similar collections in the Berlin City Palace, entrusting it to the Academy of Sciences. Plans to change the building to a court chapel were halted by WW1. Empress Augusta Victoria was laid to rest in April 19, 1921 inside according to her wishes and up until 1940s it was used as the final resting place of other members of the House of Hohenzollern.

PS: so in reality the building entrance would be facing the exact opposite of the Temple of Friendship. I rotated the building 90 degrees to fit the space I have. Also in reality the building is out in the middle of nowhere in the Park. I have to wonder what Old Fritz was thinking when he decided to store his antique collection in here because getting there is either a long “long” walk from Sanssouci or at least a horse ride away. It actually makes me think of someone putting his old stuff in the garden shed out back that storing prized antiques XD.
**The temple is only the exterior because the real life one is not opened to the public and I only found one picture that shows the interior - also building with curves usually drive me nuts -_-
Link to the one picture of the interior I found https://de.wikipedia.org/wiki/Antikentempel#/media/File:Bundesarchiv_Bild_170-520,_Potsdam,_Sanssouci,_Antikentempel.jpg


Nice!  Had to laugh about your "garden shed" comment.  I hear you about building with curves